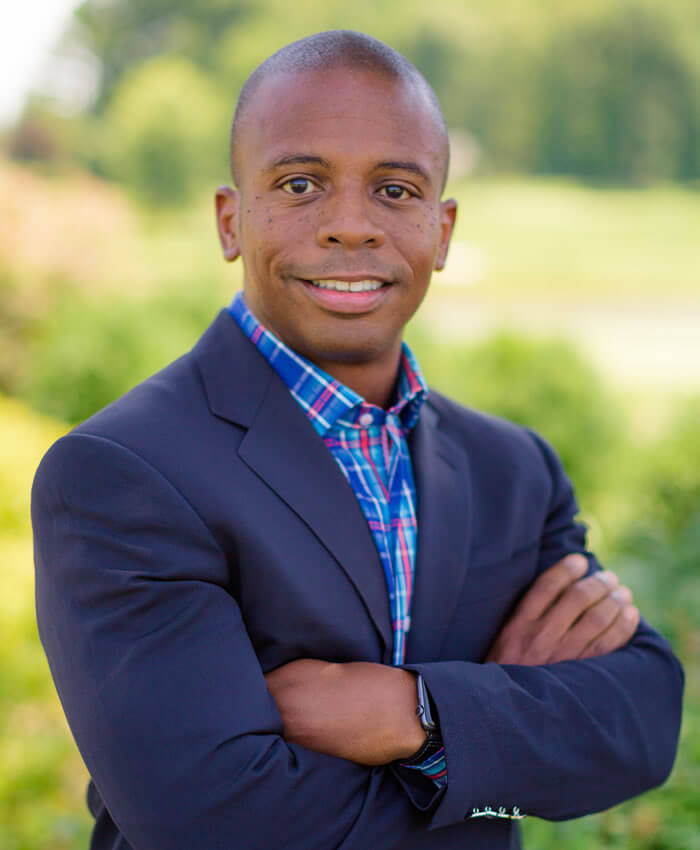 Rob Bull serves as president of The Compass Group, bringing to the leadership team more than 25 years of expertise and commitment to fundraising excellence. As president, Rob guides the company’s exceptional consulting services while driving Compass’ strategic growth and development. Rob is a positive change agent, taking a values-driven approach to the evolving world of philanthropy and the mission-based institutions for which Compass engages.

Rob’s career spans more than two decades of fundraising consultation resulting in over $1 billion in philanthropic gifts across the sectors of conservation, education, healthcare, and arts. His experience includes six years with the national consulting firm Ketchum, Inc. where Rob honed his professional fundraising skills of campaign planning and management; major gift strategy development and solicitation; special events management; and volunteer leadership recruitment and development. At Ketchum, Rob overlapped with Compass founder Frank Pisch, later joining him as one of Compass’ first employees to deliver outstanding client solutions for the growing consulting firm.

In addition to his role as a seasoned fundraiser and consultant, Rob is an educator, teaching individuals and institutions next-level success through his dynamic speaking, presenting, and lecturing in the classroom and beyond. Rob frequently shares his expertise through the Cooperstown Graduate Program; community foundations nationwide; and regional and national conferences sponsored by the Association of Fundraising Professionals, Council for the Advancement and Support of Education, the Public Lands Alliance, and the League of Historic American Theatres.

A longtime champion of historic sites focused on African American heritage, Rob also serves as an official lecturer for both the National Trust for Historic Preservation and the National Museum of African American History and Culture. Through these roles, Rob engages with sites nationwide to impact outreach and elevate fundraising capabilities of these small yet hundreds of significant organizations.

Rob’s volunteer experience continues to underscore his dedication to fundraising. He serves as a trustee at his alma mater Goucher College and is currently co-chairing the College’s $100 million Undaunted campaign. He is a former president of the Alumnae/i Association of Goucher College and former chair of The Greater Goucher Fund.